Prior to joining Evart, Young, & Hobbs, Derek started his career with John Hancock Financial Services in 1987 as an investment planner. At EYH, he is the firm’s president and oversees investment research and strategy.

He became a partner of the firm in 2002 and has been quoted in publications such as CNN Money, Investment Advisor Magazine and Registered Representative Magazine. Derek has a Bachelor of Science degree in Political Economics from the University of California at Berkeley, an MBA degree in Finance from California State University at Hayward, holds a Series 65 license and has been registered with the Securities and Exchange Commission as an investment advisor representative since 1996.

Derek and his wife Amy have three children, David, John and Lauren and their dogs, Bentley and Lyla. Derek enjoys being an active member in his community, where he coached several soccer and basketball teams. He has served as a volunteer investment advisor for two non-profit organizations, the Foundation for Personal Financial Education (FPFE), the San Mateo County General Hospital and as a board member for Street Life Ministries in Redwood City. 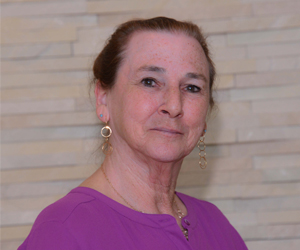 Rosalee began her career with EYH in 1989. She was president of the firm in 1998 and continues to work closely with clients as the firm’s administrator. Rosalee has been registered as an investment advisor representative with the Securities and Exchange Commission since 1994 and holds a Bachelor of Arts degree in Secondary Education from Marycrest College, Davenport, Iowa. 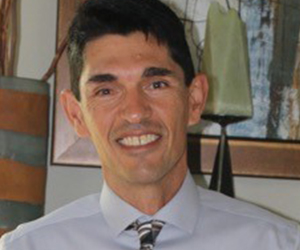 Carlos has experience in the investment management field since 1990. He was an equity market/manager analyst at Roger Casey & Barksdale (RCB) Inc. in Stamford Connecticut. At RCB, Carlos served as a portfolio analyst for a $688 million corporate pension plan. He authored papers on Portfolio Insurance, Incentive Fees, and Quantitative Portfolio Management. Carlos has been a registered investment advisor representative with the Securities and Exchange Commission since 1996. He holds an MBA from Harvard University and a Bachelor of Science degree in Economics and Statistics from the University of California at Davis.

In 2015, Carlos founded The Perez Scholar-Athlete Foundation and The Perez Family Fund. The mission of these organizations is to provide financial assistance, mentoring, and counsel to accomplished student-athletes who come from disadvantaged families. 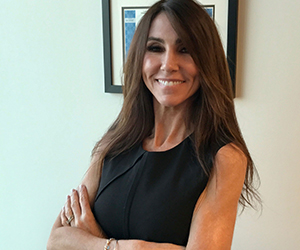 Amy began her career as an administrator at Emery Howard in the early 90s. After raising three children, Amy has migrated back into the financial services field. At EYH she is involved in website maintenance, and client administration. She enjoys working with EYH clients and seeing them reach their retirement goals. Amy holds a liberal arts degree in Education from California State University at Hayward.

When Amy is not working, she leads a full life with her family and enjoys creating art, working as a volunteer  “Trained Cuddler” for premature babies at Lucile Packard Children’s Hospital and caring for her dogs, Lyla and Bentley. 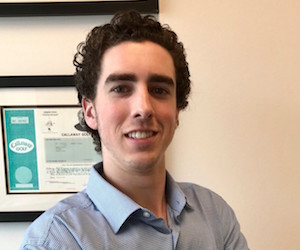 John Hobbs is a junior at the University of Southern California and an intern at EYH. John is pursuing a degree in business at USC with a concentration in accounting. At EYH, John is involved exclusively with the Investment Team’s research and analysis. In his spare time, John enjoys basketball, golf, snowboarding, and gaming.